‘Design at your Service’ was an initiative led by Design Silesia – a project of the Marshall's Office of Silesia Region in Poland.

Following a series of successful projects with the private sector, the team of Design Silesia wanted to develop a project for public sector service design. To ensure that local expertise was developed, the aim was to create a team of skilled and experienced service designers in the region of Silesia.

Design Silesia invited us to establish a framework and a set of tools that were taken from a rapid-service innovation process called “Greenhouse”. An application process was created to select a team of designers and three public bodies where the demonstration projects would take place. The selected team then attended an intensive week of workshops, seminars, and training at PDR, where the team applied the tools and processes to a live project. We provided mentoring to the designers in Poland overseeing the demonstration projects with public bodies in Silesia.

The outcome was the development of a cost-effective model for international knowledge transfer, which ensured that service design skills developed on the project stayed in the region and the project could be replicated and scaled-up. Moreover, three new service concepts were designed for public bodies in Silesia and Design Silesia was awarded the 2012 Design Management Europe award for public services. Service design capability was established in Silesia and Design Silesia was established as the leading body for design-led service innovation in Poland.

A practical bilingual guide for public service managers on designing effective public services was published as a result of the project. 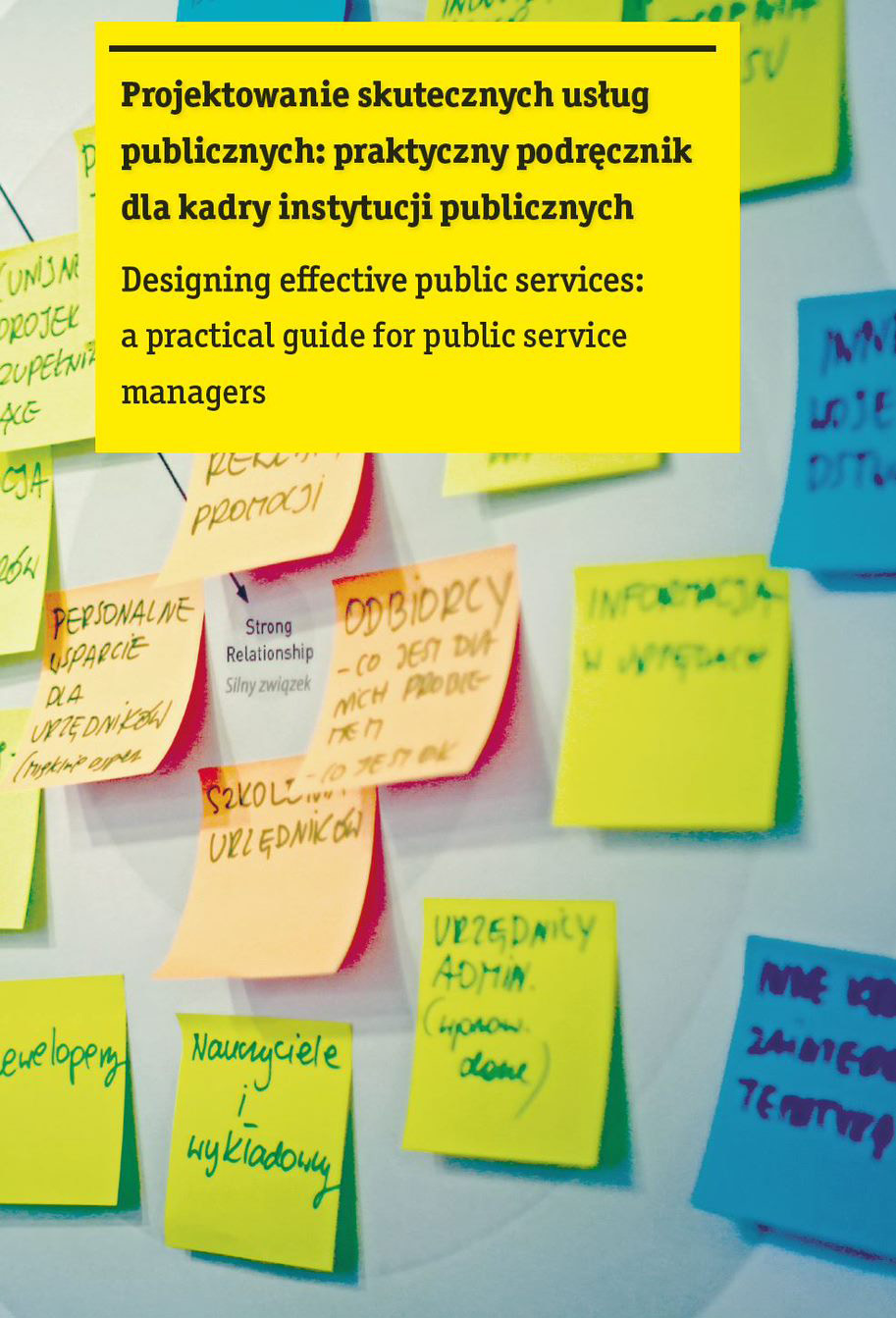 The process changed how institutions approach citizens and the way public services are designed in Silesia.

The following videos show how the process was applied within three public organisations in Silesia.

The theatre worked with service designers to begin to drastically improve the service they are offering their customers.

The organisation offers a very wide range of public services to people in the region, started to look at what their services were like to use and, with designers, create new ways they can be delivered.

This service design project centred around ORSIP, an open spatial and mapping information system for public officials and members of the public, and how to gather data more effectively.

Since the project, Silesia became a leading region in design-driven innovation, including design as a meta-competency in their development strategy.

The prestigious DME award was given to us for supporting and promoting innovative design, we are the first winners in Poland and it makes us feel very proud.